The Winter Rose begins in London in the summer of 1900. It has been twelve years since a dark, murderous figure stalked the alleys and courts of Whitechapel. Time has passed, places and people have changed. And yet, East London is still poor, still brutal, still a shadow city to its western twin. & nbsp; Reformers, moved by the plight of the poor, work to better their conditions. Among them is an idealistic young woman named India Selwyn-Jones. Newly graduated from medical school, India joins a practice in Whitechapel and tends to its people. With the help of her influential fianc?????Freddie Lytton, an up-and-coming Liberal MP???she works to shut down the area??’s opium dens that destroy both body and soul. Her selfless activities better her patients??? lives and bring her immense gratification, but unfortunately, they also bring her into direct conflict with East London??’s ruling crime lord???Sid Malone. Some of the characters from Donnelly’s Booksense pick, & nbsp; The Tea Rose, including Fiona and Joe, appear as minor characters in The Winter Rose, and Malone, as readers of The Tea Rose will remember, is Fiona Finnegan??’s lost brother. Born Charlie Finnegan, he was separated from his family after his mother was murdered and survived the hard streets of East London by becoming a criminal. India is not good for business and at first, Malone wants her out. But against all odds, India and Sid fall in love. Different in nearly every way, they share one thing in common???they???re both wounded souls.Their love is impossible and they know it, yet they cling to it desperately. Lytton, India??’s fianc??, will stop at nothing to marry India and gain her family??’s fortune. Fractious criminal underlings and rivals conspire against Sid. When Sid is finally betrayed by one of his own, he must flee London to save his life. Mistakenly thinking him dead, India, pregnant and desperate, marries Freddie to provide a father for hers and Sid??’s child. India and Sid must each make a terrible sacrifice???a sacrifice that will change them both forever. One that will lead them to other lives, and other places???and perhaps???one distant, bittersweet day???back to each other. 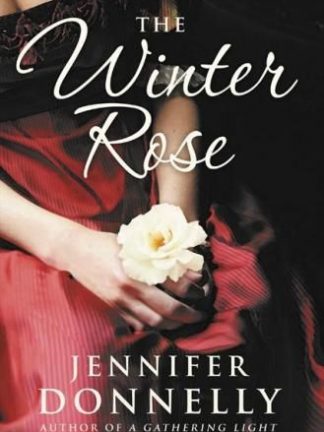